Jesus has gifted his church with qualified men to care for and protect the church through teaching, prayer, oversight, and pastoral care. These men are called elders (or pastors), and we read of their qualifications in God's Word (1 Tim. 3:1-7; Titus 1:5-9).

Here are the men we have recognized as elders of Franconia Baptist: 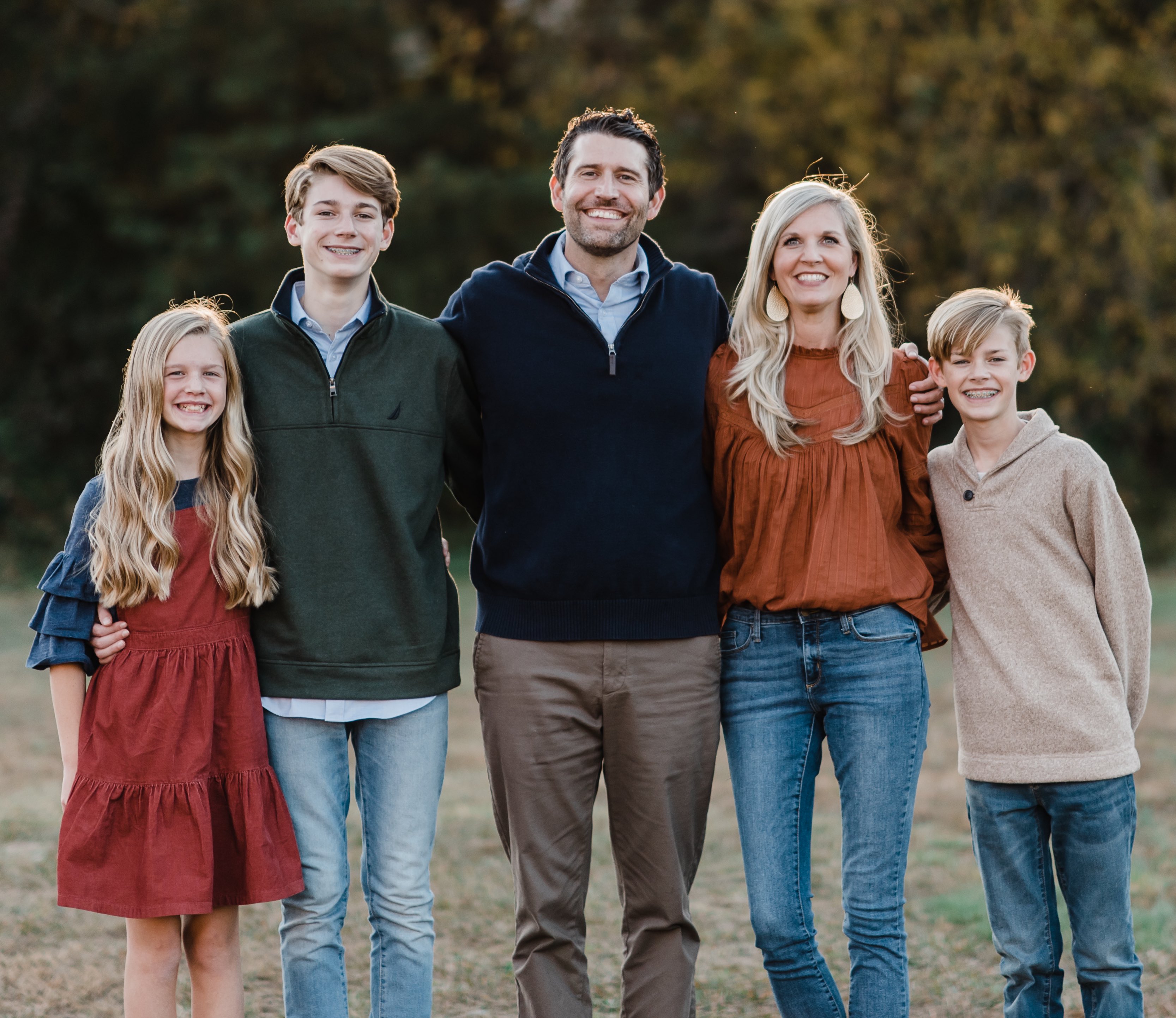 Nick Roark serves as the pastor of Franconia Baptist Church. Nick was born in Falls Church, VA, but grew up in Chattanooga, TN, and attended the University of Tennessee. After college, Nick relocated to Raleigh, North Carolina where he worked for IBM Global Services for six years. During this time, he began attending and serving at Providence Baptist Church, where he would eventually join the staff in 2006 and serve as the Pastor of College and Equipping.

Nick holds a MDiv degree from Southeastern Baptist Theological Seminary. In 2012, he moved to Washington D.C. to serve on staff with Capitol Hill Baptist Church. After serving three years at CHBC, Nick was called to be the pastor of Franconia Baptist Church.

Nick is joyfully married to Allison and they have three children, Elijah, Hudson, and Emmaline.

He is the co-author of Biblical Theology published by Crossway in 2018. 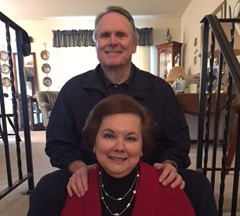 Donn was born in Denver, Colorado, and grew up in Springfield, VA. He received his undergraduate degree from the U.S. Naval Academy, and attended the Naval Postgraduate School. Donn retired from the U.S. Navy after serving in the Surface Warfare and Naval Intelligence communities, which included a three-year assignment as an Assistant Naval Attaché in the former Soviet Union. Donn also has a Certificate in Biblical Studies from Capital Bible Seminary, as well as a Master’s in Counseling and a Certificate of Advanced Counseling Studies from Regent University. He is currently pursuing doctoral studies in Biblical Counseling.

Donn previously served in ministry as the Program Director for a Salvation Army Adult Rehabilitation Center in Maryland, as well as an Associate Pastor of Pastoral Care at a church in the District of Columbia. Donn has been on the staff of The Counseling Center at McLean Bible Church in Virginia for over ten years, and recently opened his own biblical counseling practice. Donn is grateful that God was faithful and placed godly men and women in his life, encouraging him to grow in his faith. Donn wants to be, as Benjamin Warfield once wrote, “… a student of theology (who) is brought by his daily task into the presence of God, and is kept there.” He is excited for the opportunity to serve at FBC, which preaches Christ, and embraces the Great Commission. Donn is married to his high school sweetheart Jill, and they have one daughter, one son, and one grandchild. 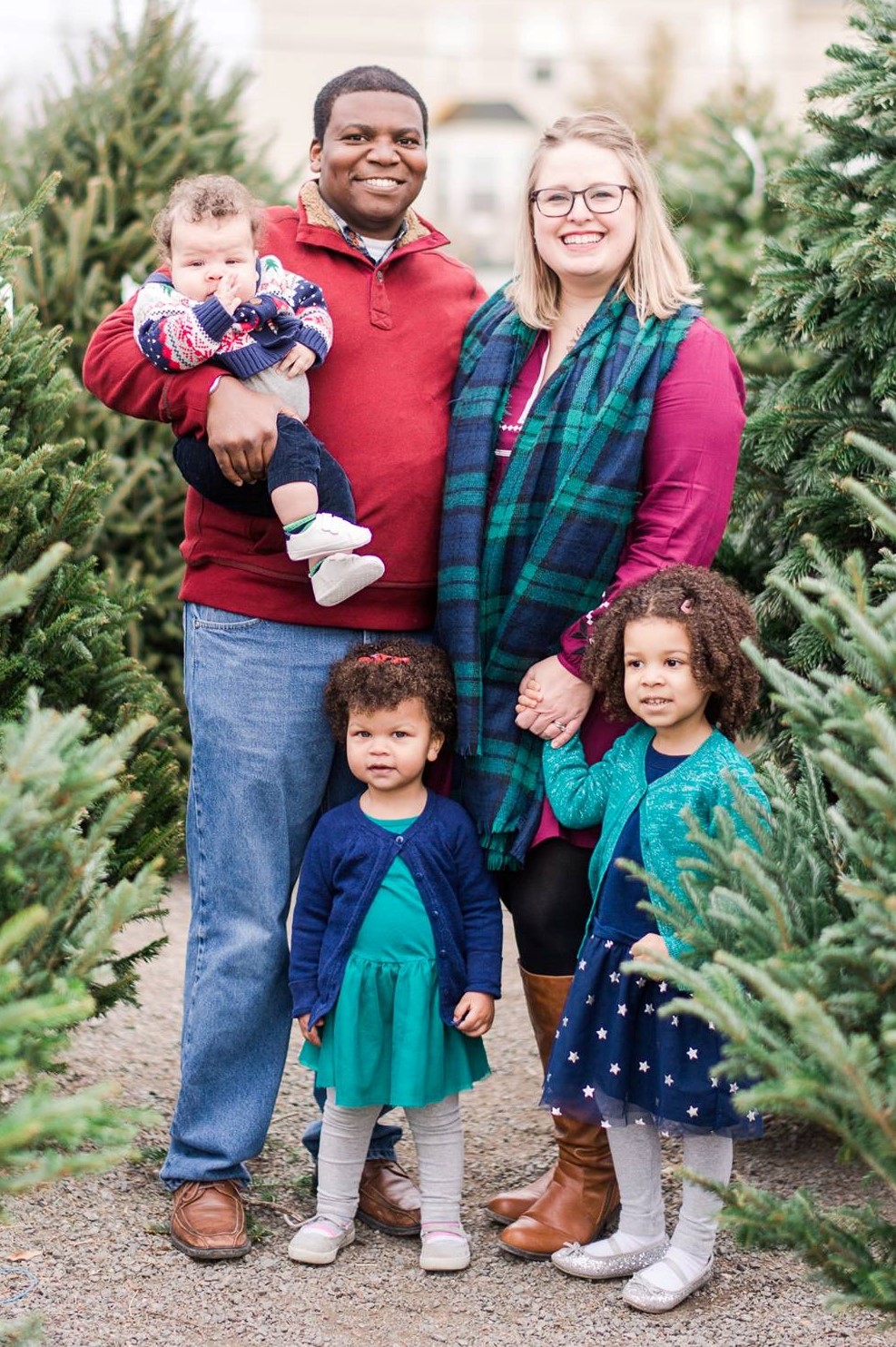 Marcus grew up in Alexandria, Virginia. It was during his freshman year at East Carolina University that, in God's mercy, Marcus came to faith in Jesus Christ through the ministry of Campus Crusade for Christ (Cru). Following his undergraduate studies, Marcus spent two years in Beirut, Lebanon, where he served with a student ministry organization. In 2010, Marcus returned to the Washington, DC area to serve as a pastoral intern at Capitol Hill Baptist Church. He then spent the next few years serving on staff with 9Marks, Together for the Gospel (T4G), and Campus Outreach DC. Marcus currently serves with a nonprofit legal advocacy organization on Capitol Hill.

Marcus is married to Suzanne, and they have three children. 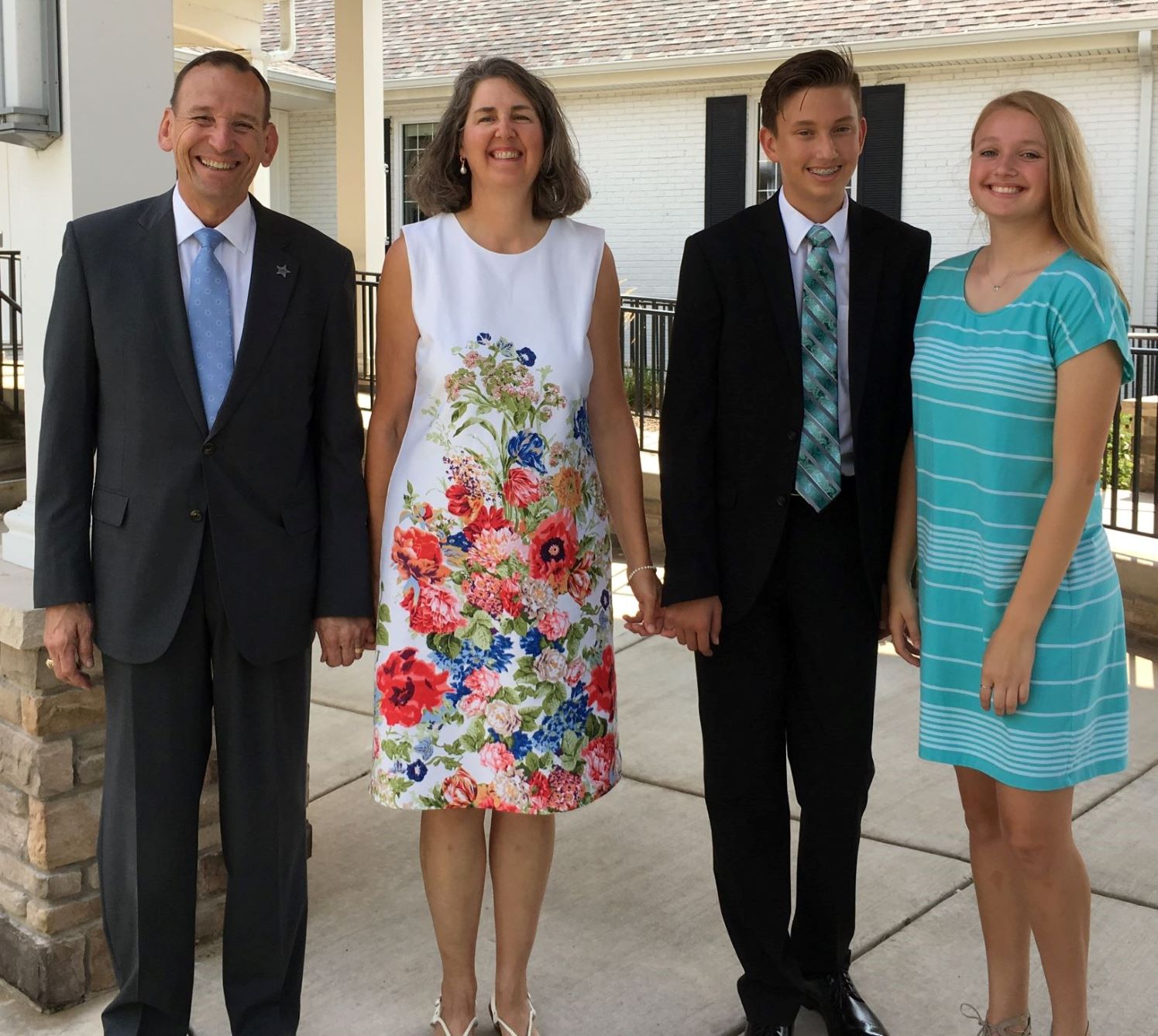 Randy hails from San Antonio, TX and became a Christian through the ministry of Campus Crusade for Christ while a freshmen at college.  He comes to Franconia via a 35-year career in the Marine Corps retiring in 2011.  Since then he worked for five years at US Customs and Border Protection running their Air & Marine Operations then Enterprise Services and finally as Deputy Commissioner.  He moved to the US Secret Service serving as the director for 2 years before assuming his current position at the Management Directorate of the Department of Homeland Security.  Randy has been married to his lovely wife Sarah for 21 years and they have two wonderful children Ellen & Joe.  He enjoys ministering to those in our congregation and working on his cars.